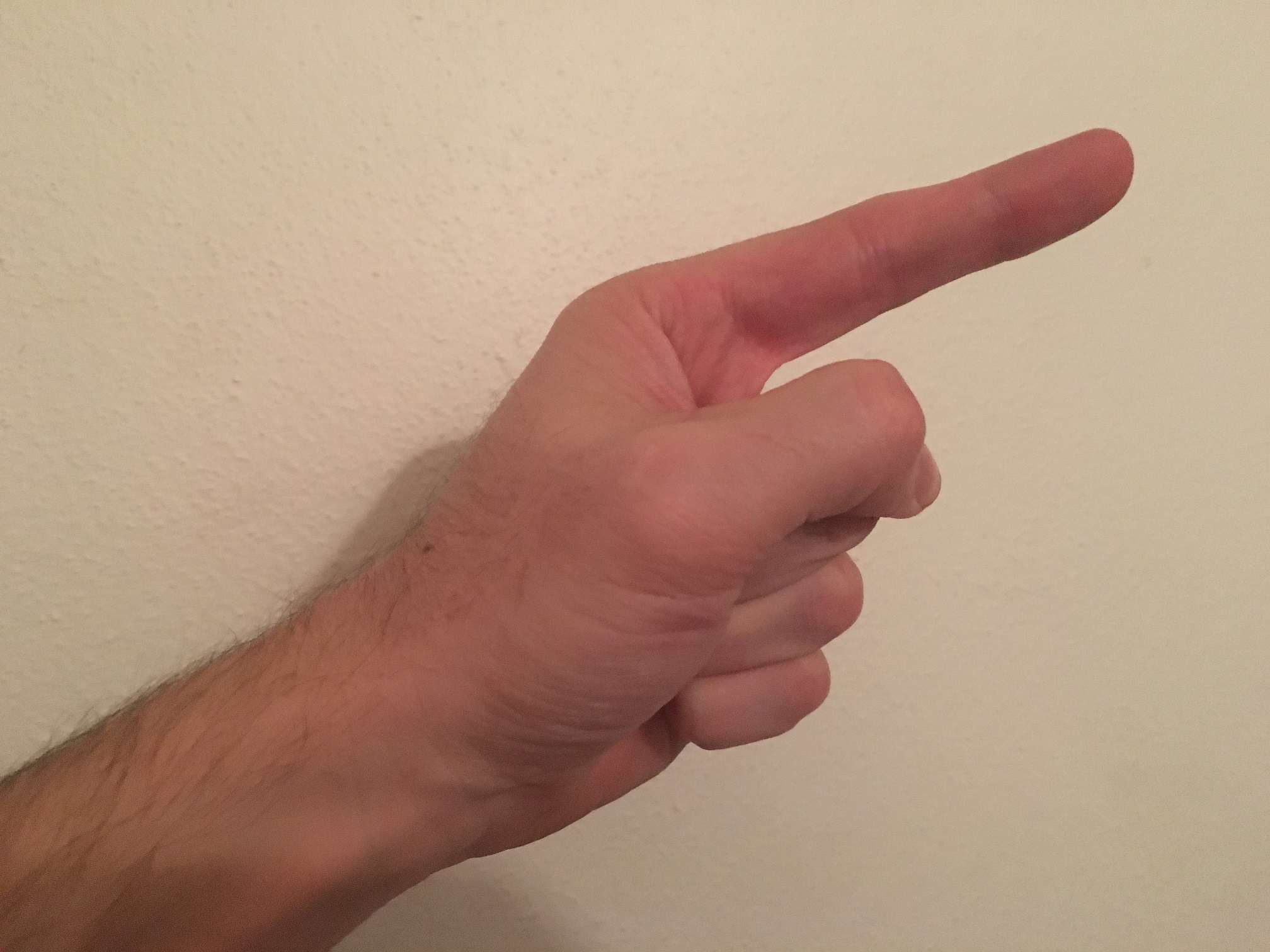 Long was sleeping on the streets of Hanoi when we met him just a few months ago. He’s 16, but a skinny boy who still has his boyish charm.

When we meet street kids, we have to accept that we know nothing about them. It’s easy to jump to conclusions about who they might be or why they might be homeless, and in fact it’s sometimes hard to not start making assumptions.

At first Long was an unreadable book. I couldn’t quite understand him; at times he would light up the centre with his smile and greet me as an old friend, but later in the day he would look blankly through me and seem totally disinterested in talking to anyone.

As the weeks went by, we started forming our conclusions. He seemed interested only in playing. He wanted freedom, and sometimes wouldn’t go back to the Blue Dragon shelter for days, despite us doing our best to care for him and accommodate his whims. He constantly delayed telling us anything about himself: snippets would dribble out but he clearly didn’t want us talking to his family, and he never gave us any reason.

Long did, eventually, agree for a Social Worker to ring his home and talk to his step mother; he needed his paperwork in order to apply for school or a job in Hanoi, so he really had no choice. His step mother was lovely to talk to over the phone; she was concerned that he had run away, glad he was safe, and encouraged him to go home.

Although Long didn’t really want to see his family – and still we couldn’t see why – he one day came and asked for a Social Worker to take him back to his village about 200km south of Hanoi, help him get his ID card and paperwork, then come back to the city. So we arranged transport and lined up the staff to go with him – and he didn’t show up.

Then it happened again. Another no-show.

Long is a lovely kid, but this cat-and-mouse for no apparent reason was starting to wear thin.

Finally, months after we had first met him, Long and his Social Worker headed back to his home to visit his family.

And the reason he had left home to live on the streets was immediately clear: his father was violent and abusive.

Within moments of Long stepping foot into his own home, his father was hurling abuse at him. “I wish you were dead,” he told his son. “Why don’t you just overdose on heroine and kill yourself?”

Long’s lack of commitment, his hot-and-cold friendliness, and his constant avoidance of sharing personal information was suddenly, frighteningly, perfectly understandable.

In fact, we were confronted with the question of why his behavior is so good given the emotional abuse he has lived with for so many years. While I wondered why he didn’t make more of an effort, I should have been wondering why he was such a good kid in the first place, that following years of this abuse he had not become violent or destructive or abusive himself.

We’ve met a lot of street kids over the years; we’ve helped more than 300 leave the streets and settle either back with their families or in Blue Dragon’s own shelters. And yet, every child we meet is different and special in their own way. Their main similarity is how different they all are.

With the clarity of seeing Long’s father, there was no question but that Long needed to return to live in a safe house with people who care for him. As much as his step mother loves him, she is unable to protect him from his father. And so Long has returned to Hanoi to start out with a new chance at life.

Since coming back, there’s been a noticeable change. Long is now settled and calmer; he hasn’t stayed out on the streets for a single night. He’s become a role model among the other kids, encouraging good behavior and looking out for the new girls and boys who come into the centre.

What’s made the difference? I think it’s the fact that he knows that we know him; and we still love him. We’ve seen what his own father thinks of him, and we don’t care. Rather than thinking less of him, we hold him in much higher regard: what an incredible child, to struggle with such abuse and neglect and yet retain such a wonderful character.

Long is a terrific kid and I hope he can see a brighter future now that he’s with us. And I’ve learned my own lesson: there’s always more to someone’s story than we know. My assumptions about Long were simply wrong, and I hope I won’t make the same mistake again.