Bui sleeps under a bridge in Hanoi amidst piles of scrap. But he is not to be pitied; his life is filled with hope and courage. 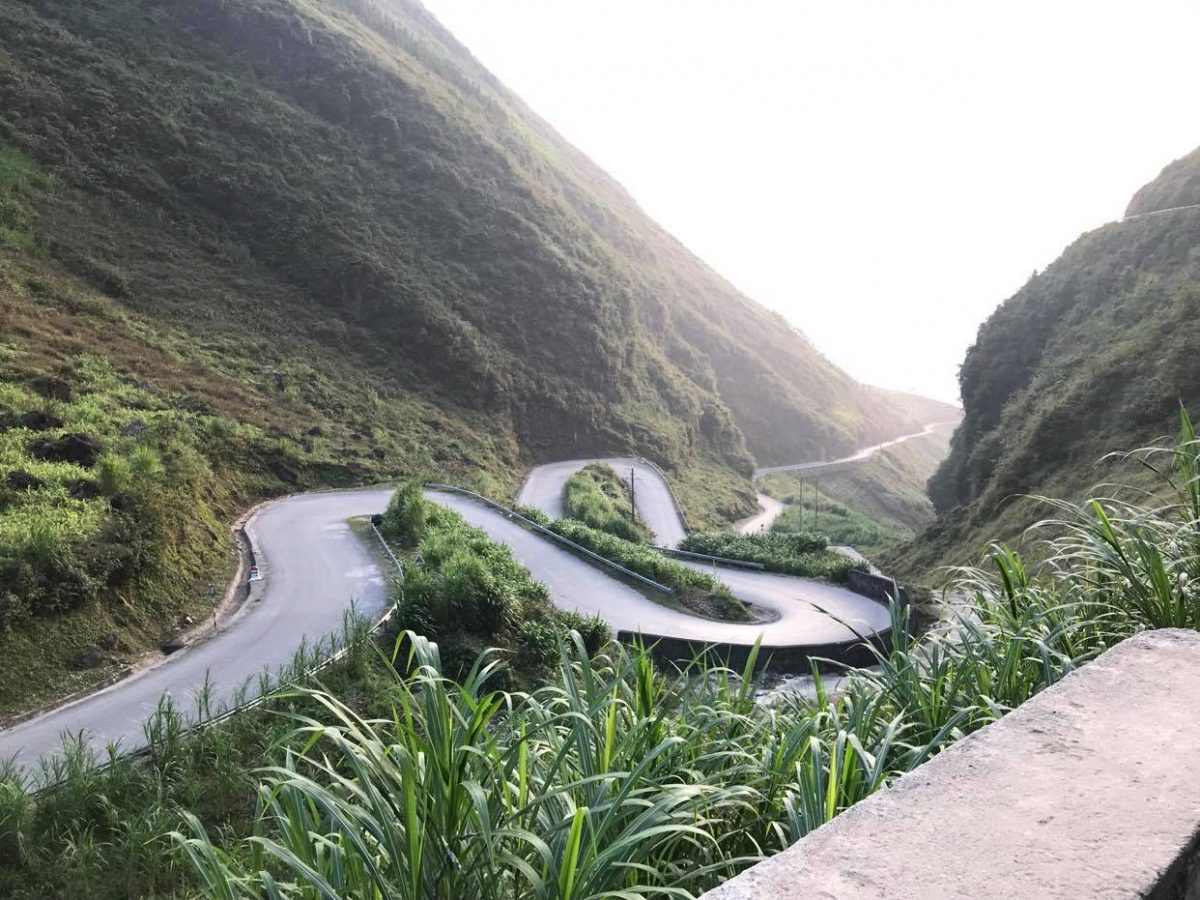 It’s night, and the storm is peaking. The rain is roaring through the darkness with irregular claps of thunder in the far distance.

This is a night to be home, safe and dry. Out on the streets of Hanoi, life goes on for the city’s homeless.

Bui is one of those who lives on the streets.

He turned 19 recently, marking his birthday alone. But he’s not seeking sympathy and he certainly doesn’t feel sorry for himself.

For Bui, life on the streets is just what is. He sees it as his fate – for the moment. At times he has stayed in Blue Dragon’s emergency shelter, and at times he has lived at home in the countryside with his father. Now Bui is on the streets, and he knows he won’t be here forever.

He’s a hardworking kid with an unusually strong ethical compass for someone his age. Bui is loyal and trustworthy to a fault. Sleeping amidst the filth of an underpass, he makes an honest living as a scrap collector, picking up tins and paper and glass that he can sell to a recycler.

Many of his friends sell sex or drugs, or steal motorbikes to get by. Bui refuses.

For him, living on the street isn’t just about material poverty. He is poor – he owns nothing but his clothes and a dirty backpack. But it’s more than poverty that drives him to the streets.

Bui’s life is checkered with sadness and trauma. His mother left when he was young. His father is violent and unloving. As a child he learned to survive alone, to be independent, to harden himself against sorrow and rejection.

At any moment he’s welcome at Blue Dragon. He knows this and appreciates it. From time to time he will come, beaming his face-wide smile as he sits quietly eating his lunch or chats with staff on the lounges in the counseling room. He says he will come back to stay and get some job training in the near future – and when he says that, we know he’s telling the truth. He always tells the truth.

But tonight, he will sleep alone under the bridge where he is free from all worldly obligations.

Bui’s homelessness is not about having no place to go. It’s about him finding his way in the world, needing time to be in his own space and in control of his own destiny. His life has followed a crooked path, with sharp turns coming out of nowhere and no horizon to set his eyes on.

For Bui, as for many other homeless children and teens, the streets are the only place where he feels free, where he has the power to choose his own path.

Even if it is a crooked one.

When he’s ready, Bui will come in from under that bridge and create a new place for himself. We’re here and ready for him.

Until then, we’ll be checking in on him, sitting in the dirt amidst the piles of garbage to share a drink or a meal and to dream with him about where this path might lead.