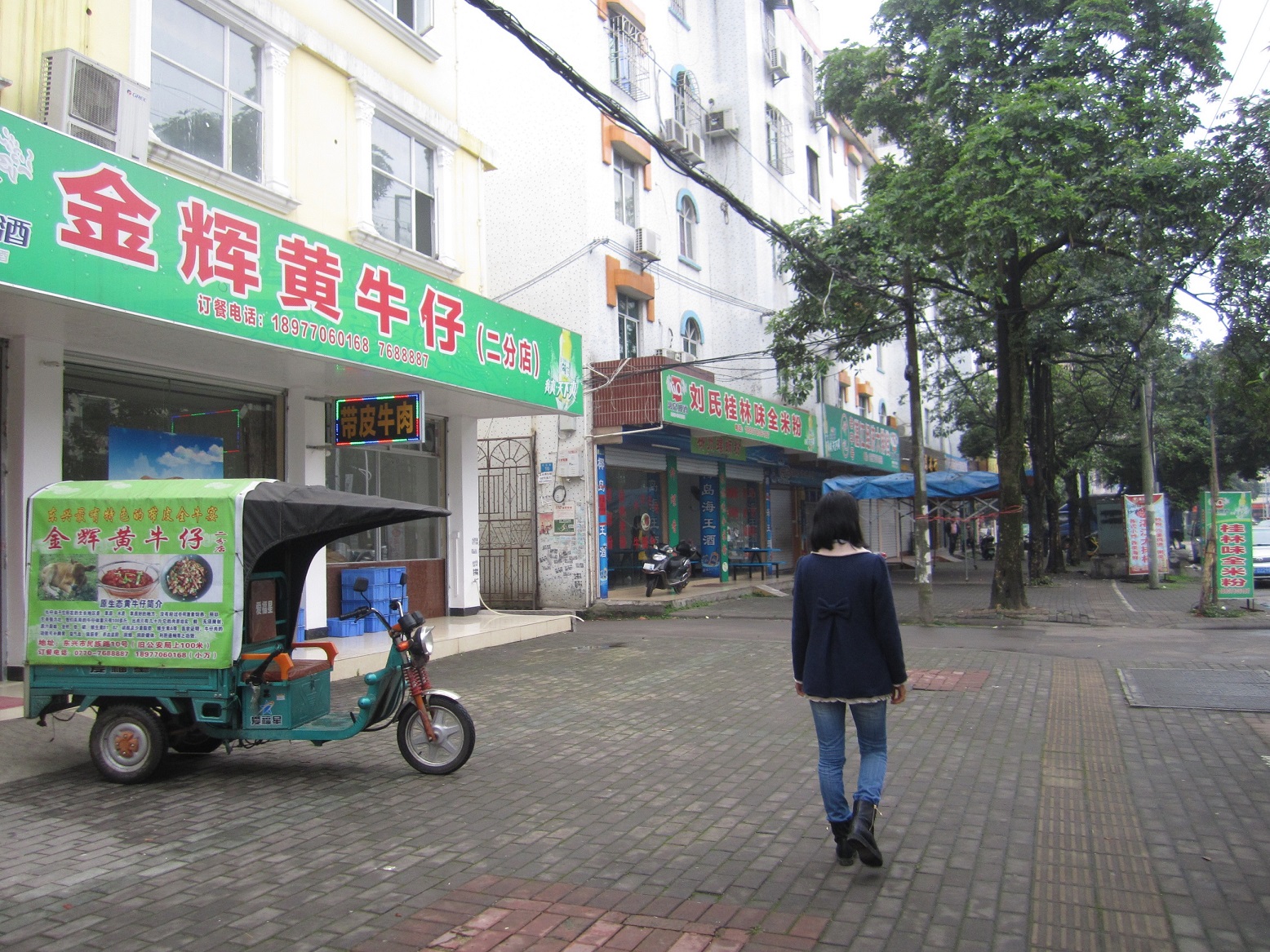 Nga walked across the border from China to Vietnam on Friday, 20 years after she was taken across by a gang of traffickers.

Nga is in her 50s now. Most of the rescue operations that we conduct at Blue Dragon Children’s Foundation are of children and teens; but in reality we never say no to any call for help, no matter what age the person.

Aged 33 when she was taken, Nga had a 6 year old son and a family who loved her very much. Her disappearance was a cause for deep concern: nobody knew where she was or what had happened. Eventually, everyone assumed she must be dead. They could never hope to see her again.

Nga, too, lived a life without hope. After falling pregnant to the Chinese man who bought her, she had a miscarriage so was beaten and sold to another family. The new ‘husband’ treated her even worse, and for well over a decade she lived a life of misery and horror.

When she was finally able to run away, Nga didn’t know where she was or who to turn to for help. Her experiences had left her disoriented and estranged from everyone she had ever known. After spending time living on the streets, she was taken in by a friendly man who could speak some Vietnamese and wanted a wife. He was kind to her and cared for her – yet was still her jailer. Nga didn’t believe she could ever return home, but still dreamt that it might happen.

Earlier this year, some Vietnamese people passing through the village met Nga by chance and learned her unbelievable story. When they returned to Vietnam, they informed the police and word reached the Blue Dragon rescue team. With some effort we were able to locate Nga and bring her home – to everyone’s astonishment.

Nga’s son is now in his late 20s and has a wife and child of his own. Her son is overwhelmed to be reunited with the mother he has grown up believing was dead.

The impossible has suddenly happened: Nga is no longer a slave, no longer a commodity to be bought, sold, and abused. She has a new life, and it will not be easy for even a moment but it is a life that she has secretly yearned for all these years.

I can’t say that this is a happy ending, as Nga’s life will always be filled with pain; but it is still an ending that gives Nga a chance for some happiness.

And it makes me wonder: How many other people are out there like Nga, thinking their life is all but over without any hope of making it home?